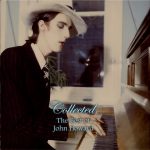 Collected – The Best of John Howard

Released by Kool Kat Musik on 14 May 2021, Collected – The Best of John Howard is the first ever commercially-released Best Of by John. Comprising 38 tracks over a 2CD set, the collection was compiled by New York DJ and musician Edward Rogers, and features tracks never released on CD before.

The album was mastered by Ian Button and is available direct from Kool Kat Musik and from this website via John’s Shop. The album is distributed in the UK and Europe by Don Valentine’s I Don’t Hear A Single. 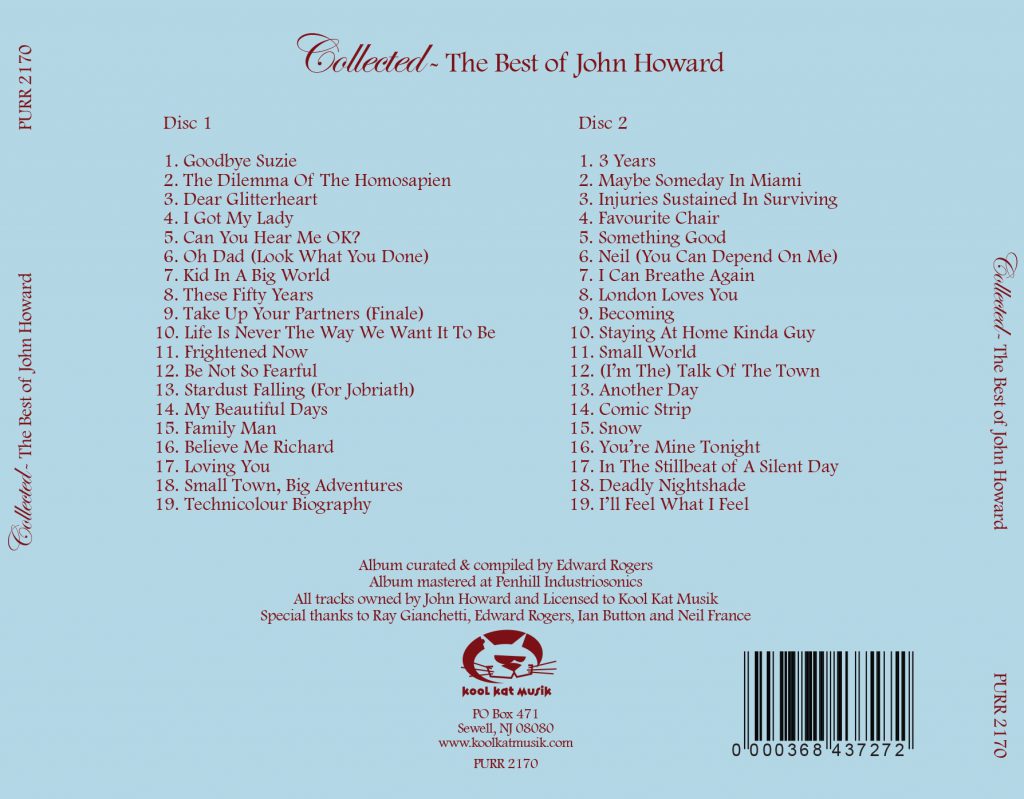 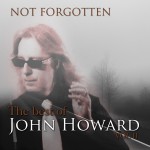 Not Forgotten: the best of John Howard, Vol. 2

This second volume of some of John Howard’s most popular tracks features recordings which have become his most downloaded in recent years. Including: The Dilemma of The Homosapien, Believe Me, Richard, Lion In My Winter and his 2012 single Ballad of Sam Mary Ann, these 13 tracks give a great overview of John’s more recent career. 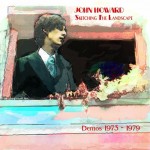 A fascinating collection of John’s previously unreleased 1970s demos, including 1973’s ‘Guess Who’s Coming To Dinner’ and his first ever recording made with Trevor Horn in 1977. 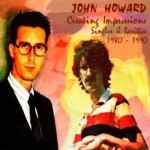 In the early 1980s John recorded several singles which have not been commercially available for many years, some of them are included on this compilation, as well as material which sees its commercial release for the first time here. Included are the Steve Levine productions and John’s last single release, 1984s ‘Nothing More To Say But Goodbye’, a Radio 2 favourite at the time. 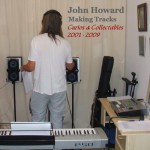 This is the third compilation in the series of outtakes and rarities. Featuring many previously unreleased recordings, including John’s take on Michael Weston King’s Beautiful Lies and Kevin Coyne’s I Only Want To See You Smile as well as outtakes from the albums Barefoot With Angels and Navigate Home. 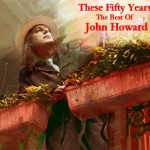 These Fifty Years: The Best of John Howard

35 years since John’s debut album was released comes this 18 track Best Of, featuring some of his most popular tracks, plus two brand new previously unreleased recordings made specially for this album. 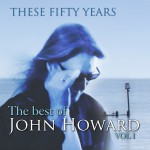 These Fifty Years: The Best of John Howard

The CD version of ‘These Fifty Years – The Best of John Howard Vol.1’ now has a new glossy booklet, completely redesigned by Christian Cook, who did the sleeve designs for ‘Hello, My Name Is’ and ‘Live at The Servant Jazz Quarters’.